Open Borders for Wildlife in the Carpathians

Solutions to biodiversity loss in the Carpathian Region must include cross-border cooperation.

Our region is home to over a third of the approximately 12,000 wolves, 17,000 bears and 9,500 lynx living in Europe, excluding Russia. An estimated 8000 brown bears live in Central and South-eastern Europe. These ecologically critical, strictly protected and culturally significant mammals are threatened not only by illegal hunting, but also by increasing fragmentation and shrinkage of their habitats brought about by the construction of roads and other infrastructure. Despite challenges, in recent years large carnivore populations, particularly wolves, have expanded both within our region and to other parts of Europe – often putting them into closer proximity with humans and leading to new challenges.

WWF-CEE’s new Open Borders for Wildlife in the Carpathians Project (1.10.2019 – 31.03.2022) will address some of these issues by creating stronger regional cross- border cooperation on sustainable development, biodiversity and landscape conservation in the ENI Carpathians (border area of Hungary-Slovakia-Romania-Ukraine). The project partners will work to maintain and improve ecological connectivity between habitats, as well as to maintain ecosystem services for the benefit of local communities, regions and society in general. The project targets preservation of common natural values on a landscape level, demolishing the negative effects of borders on habitats.

Solutions to biodiversity loss in the Carpathian Region must include cross-border cooperation. The area faces chaotic development, with many species and habitats threatened by habitat fragmentation caused by unsustainable infrastructure planning. Since large carnivores (LC) frequently move across national borders in search of food and mates, the negative effects of fragmentation and creation of barriers to wildlife corridors requires a coherent cross-border solution. Transboundary cooperation is an essential precondition for preservation of the large and complex ecosystems in the region.

in Romania, Ukraine, Slovakia and Hungary will be combined with joint lobbying and policy actions for biodiversity conservation. The project will improve connectivity across 4 countries and will support integrated habitat management for brown bears (Ursus Arctos) wolves (Canis Lupus) and Eurasian lynx ( Lynx Lynx) by creating and implementing:

● a harmonised methodology for identification and designation of ecological corridors in the ENI Carpathians, developed in a participatory manner;

● a network of key ecological corridors of transboundary interest in the ENI Carpathians, (approx. 25,000 ha of key corridors identified by using the developed harmonised methodology);

● participatory conservation measures for LCs and sustainable development of communities;

● increased level of information, education and awareness on the importance of safeguarding the ecological corridors for large carnivores in the Carpathian Mountains.

An estimated 8000 brown bears live in Central and South-eastern Europe. 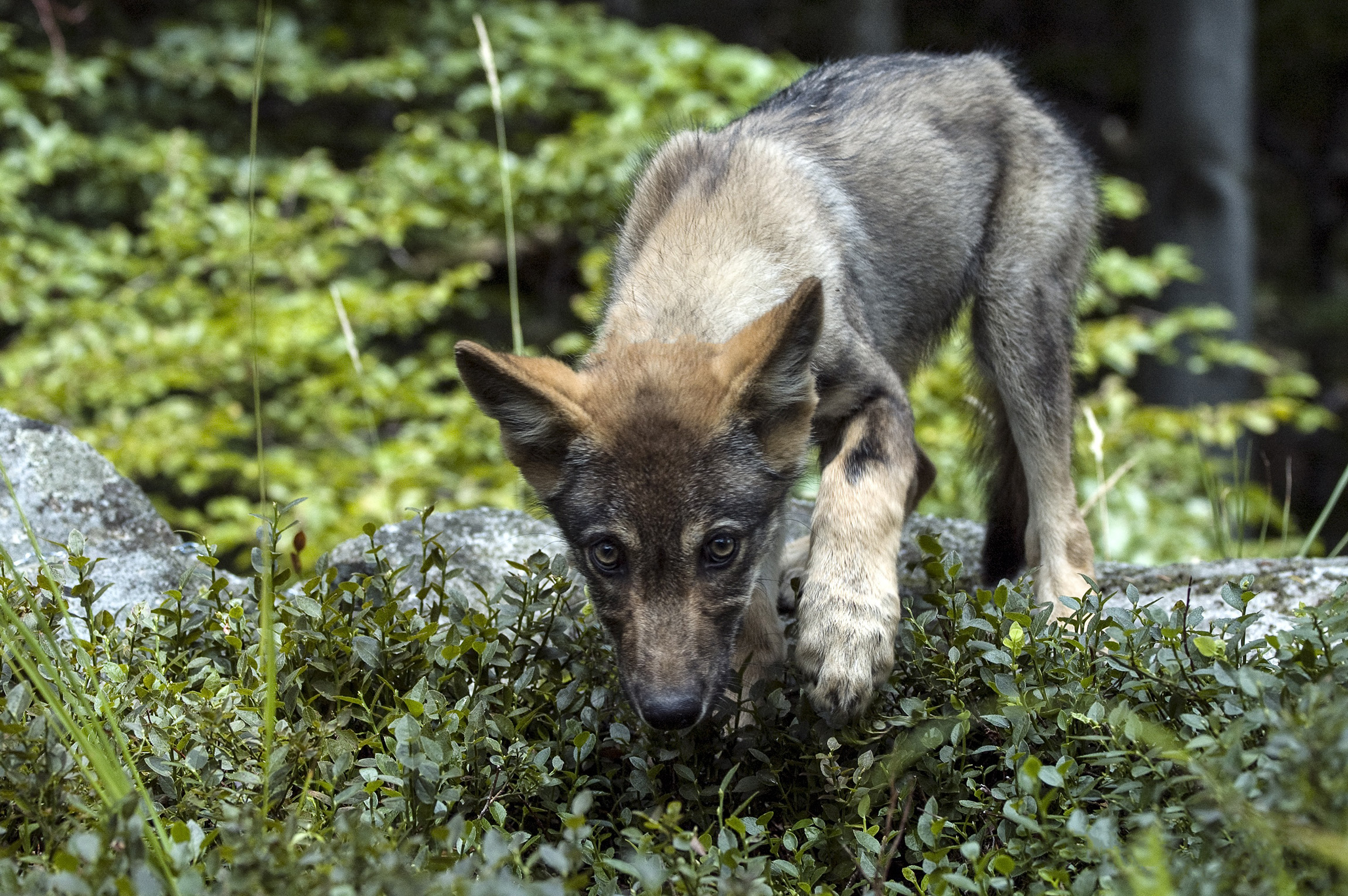 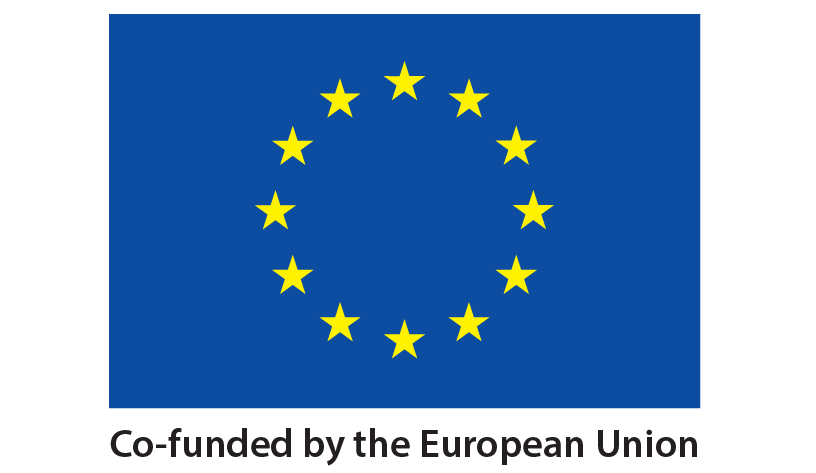